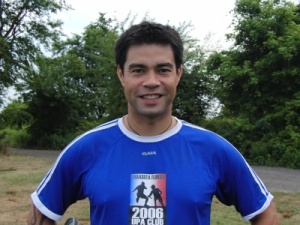 Jackson has an extensive background in speed training. He is a former nationally ranked sprinter and two-time conference champion at Rider University. He has been the director of the Plainsboro Speed-Agility-Quickness Clinics since 2001 and serves as the league Speed-Agility-Quickness trainer for the West Windsor-Plainsboro Soccer Association and various high school varsity and club soccer teams as well as lacrosse, baseball and basketball teams.

He has coached varsity football, basketball, and track and field.