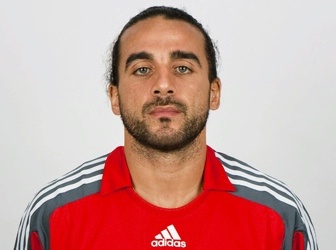 Dewayne De Rosario is an attacking midfielder who in 2009 joined Toronto FC for his ninth season in Major League Soccer. His teams have never failed to make the MLS postseason and his golden goal as a rookie gave the San Jose Earthquakes the 2001 MLS Cup. He also was a member of the Earthquakes’ MLS championship squads in 2003, ’06 and ’07.

De Rosario is known for his spectacular goals as much as his four MLS titles. He also is a long-time member of the Canadian Men’s National Team and has been named the Canadian player of the year three times.