Get Started Today!
Plans starting at only
$9.95/month
My Home » Boys' Lacrosse » Articles » How to Play Girls’ Lacrosse Defense Effectively 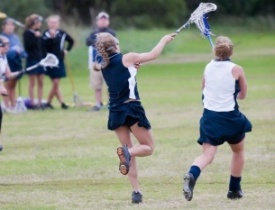